November 17, 2022 Workers at seven New York City Starbucks locations walked off the job Thursday as part of a nationwide strike among newly unionized stores, who demanded the company come to the bargaining table to discuss scheduling, staffing and other pressing issues.

November 15, 2022 Chelsea store employees have been on strike since Oct. 25, following sightings of bedbugs in the breakroom in addition to that moldy ice.

November 15, 2022 A Starbucks store in Maspeth has become the third location in Queens to file a petition for a union election with Workers United NY/NJ Joint Regional Board, the union representative of Starbucks Workers United.

October 28, 2022 Workers at the Starbucks and Amazon Go store in midtown Manhattan filed a petition for a union election on Friday. It’s the first Starbucks cafe that uses Amazon’s cashierless technology to try to unionize under Workers United and just the second of its kind.

September 7, 2022 Workers at the Wantagh Starbucks location voted 20-7 to unionize, Starbucks Workers United, the union under the New York-New Jersey Joint Regional Board, announced on Wednesday.

September 7, 2022 Employees of a Staten Island Starbucks store have voted to unionize, becoming the coffee chain’s first location in the borough to do so, Starbucks Works United said in a press release Wednesday.

September 2, 2022 Mayor Adams’ administration is suing Starbucks over allegations that the coffee corporation unlawfully fired a Queens barista who had been involved in unionization efforts — marking the first time the city has taken legal action under its landmark “just cause” labor law, the Daily News has learned.

'Starbucks fired me for being three minutes late' | BBC

August 15, 2022 Joselyn Chuquillanqui had worked for Starbucks for nearly seven years when the company fired her last month.

August 1, 2022 “On June 30, we won our union election. On July 5, they fired me,” former Starbucks barista Austin Locke said late last month. We were standing under the subway tracks in Astoria, a few yards away from the store on 31st Street and Ditmars Boulevard where he had worked for three of his six years at the company.

July 26, 2022 Employees at a Starbucks store in Farmingville have voted to unionize. The workers at the store on North Ocean Avenue voted 13-1 to join the growing Starbucks Workers United labor organization, according to a statement from the union.

July 23, 2022 On July 22, over a hundred workers, community members and labor activists rallied in front of the Starbucks at Ditmars Blvd and 31st Street in the Astoria neighborhood of Queens, New York City to protest the wrongful termination of Austin Locke, a worker who was recently fired by the coffee chain for union activity.

July 1, 2022 The Ditmars Boulevard and 31st Street Starbucks recently voted to unionize, making it the second Queens location to do so. Workers voted seven to four in favor of unionizing with Starbucks Workers United (SBWU). The total number of unionized stores is 176 and growing.

May 17, 2022 Buffalo workers were the first to unionize - but labor law went unenforced during their elections.

Image: Yana Paskova For The 19th

May 16, 2022 Nail salon workers are still fighting to get paid minimum wage, and that may mean banding together to overhaul the entire industry.

May 15, 2022 The year workers said "no" to what they viewed as low wages and poor conditions began last April when Americans walked off the job in an ...

Starbucks Baristas Are Unionizing, and Even Howard Schultz Can’t Make Them Stop | Bloomberg

May 12, 2022 The return of the company’s longtime CEO hasn’t slowed the workers, who are inspiring activists at Amazon and showing the extent of labor’s new power.

A Starbucks union worker who met with President Biden called it 'a really proud moment.' Her employer was 'deeply concerned' no company rep was invited | Business Insider

May 11, 2022 Last week, six union organizers met with the Labor Secretary, Vice President, and President at the White House. One of them was Laura Garza, a Starbucks partner at the Chelsea roastery in New York City.

Starbucks’ union battle is getting aggressive and expensive, and Wall Street is backing away | CNBC

April 21, 2022 Starbucks risks its long-held reputation as a progressive company the longer it battles union efforts.

April 20, 2022 A Starbucks in Nanuet has become part of a growing list of locations nationwide pushing to unionize.

April 14, 2022 The Starbucks in The Gallery at Westbury on Thursday joined a growing list of locations that have filed a petition to unionize, according to Starbucks Workers United, a division of the Workers United NY/NJ Regional Joint Board.

April 4, 2022 Starbucks’ flagship store in New York City, a “Reserve Roastery” located in Chelsea, has officially voted to unionize, making it the first Starbucks in the city to do so and the tenth store nationwide.

March 18, 2022 The employees at an Astoria Starbucks shop have filed to form a union, they announced Friday, part of a nationwide trend that has swept dozens of the company's cafes.

February 15, 2022 A second Long Island Starbucks has joined dozens of others across the country in a push for unionization. Employees at the Massapequa Village Square Starbucks at 4301 Merrick Rd. have signed and submitted union cards to the National Labor Relations Board seeking to hold a union vote.

February 10, 2022 Union efforts that began late last year at three Starbucks locations in Buffalo have spread across the country, and now they have landed in New York. 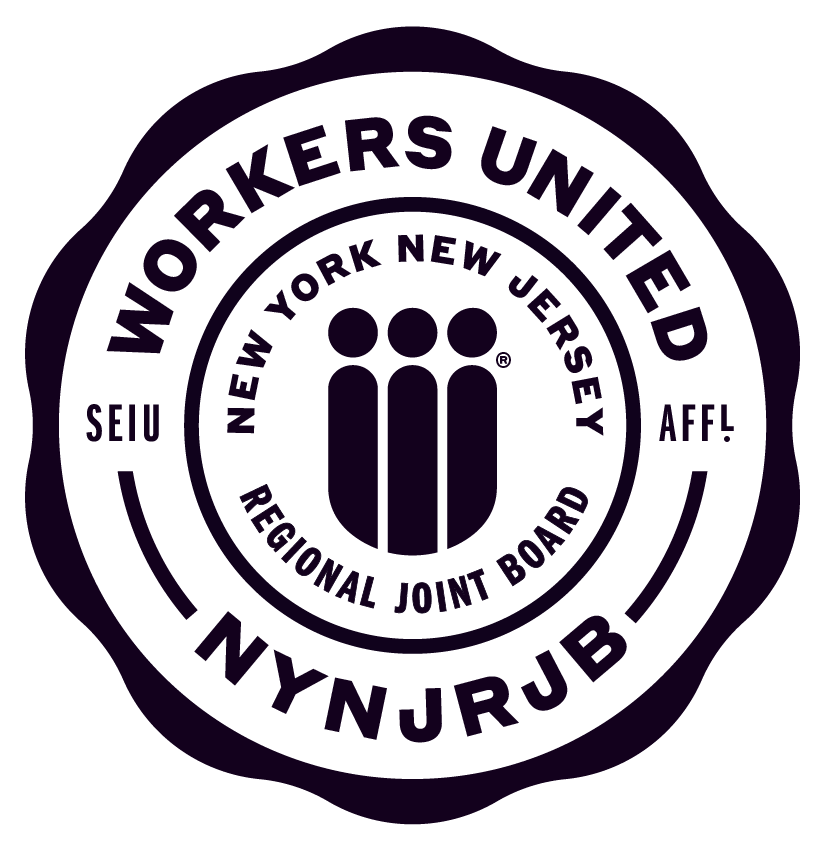