The Workers United New York New Jersey Regional Joint Board represents workers across many industries including retail, manufacturing, garment-making, food service and distribution centers. Our membership reflects our region. We come from every continent and speak many languages, but we are united in our struggle for justice in the workplace and in our communities. 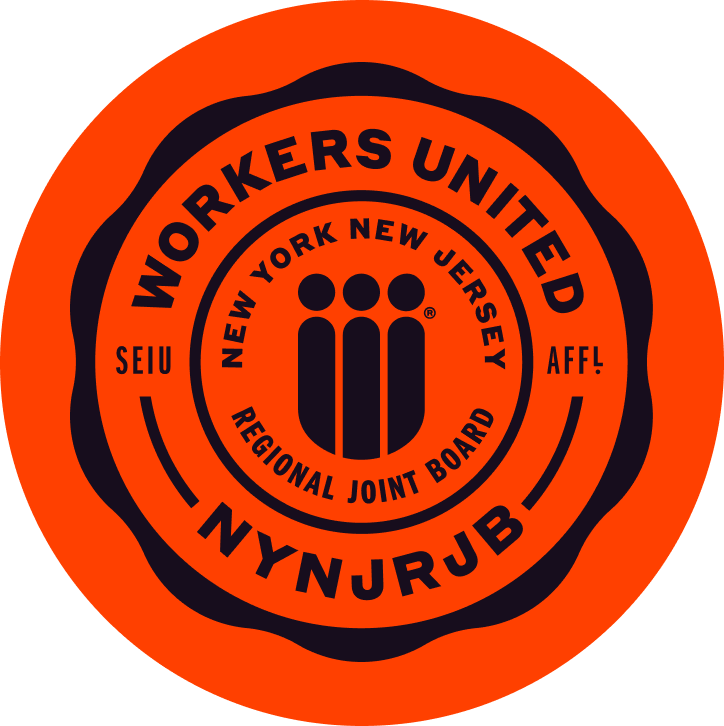 Our union is rooted in a long history of labor organizing

Workers United has its origins in the historic International Ladies Garment Workers’ Union (ILGWU), a militant labor union of mostly women seamstresses and, at the time, one of the largest unions in the United States, and who in 1909 staged the largest strike of women workers in U.S. history up until that point.

The Triangle Shirtwaist Fire in 1911, which killed 146 garment workers, showed how much more was needed, and spurred important reforms in labor law and enforcement.

In 1995, the ILGWU and the Amalgamated Clothing and Textile Workers Union (ACTWU), another of our predecessor unions, merged to form the Union of Needle trades, Industrial, and Textile Employees (UNITE!). For a full history of Workers United, click here.

From the garment factories of old...

...to the nail salons, garment factories, coffee shops, drug stores and manufacturing warehouses of today, our union fights for every worker on every front, advocating for strong contracts, worker protections, democracy on the job and policy change to achieve meaningful improvements for all working people.

Our retirees, who enjoy the fruits of their long careers, can talk for hours about what a game changer being part of a union is.

Now, they pass that experience to the younger generations, making sure that today’s New Yorkers know that we can get better pay, decent benefits and the respect we deserve by sticking together and forming a union in the workplace. To learn more and connect with a local organizer please head over to our contact page. 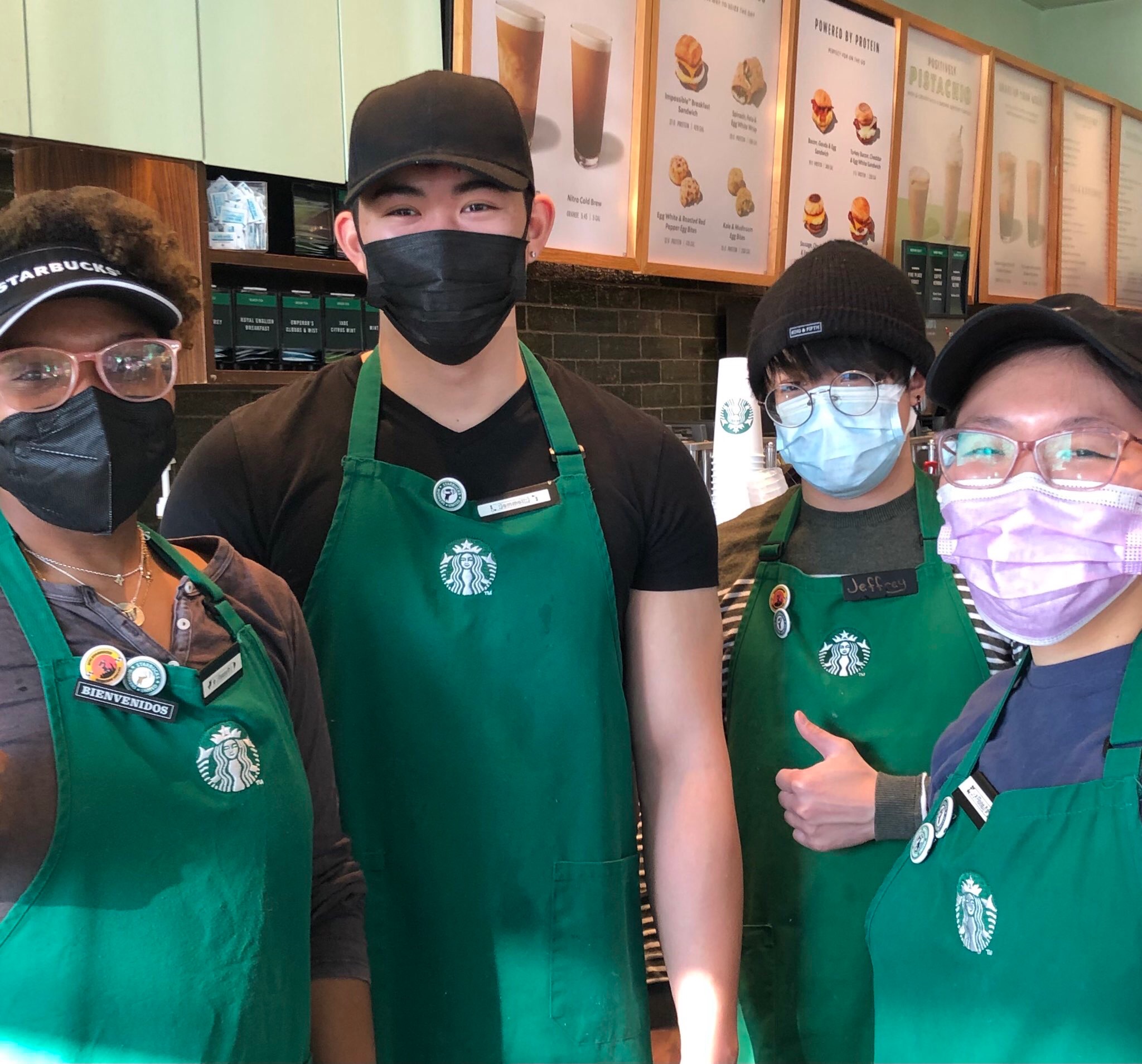